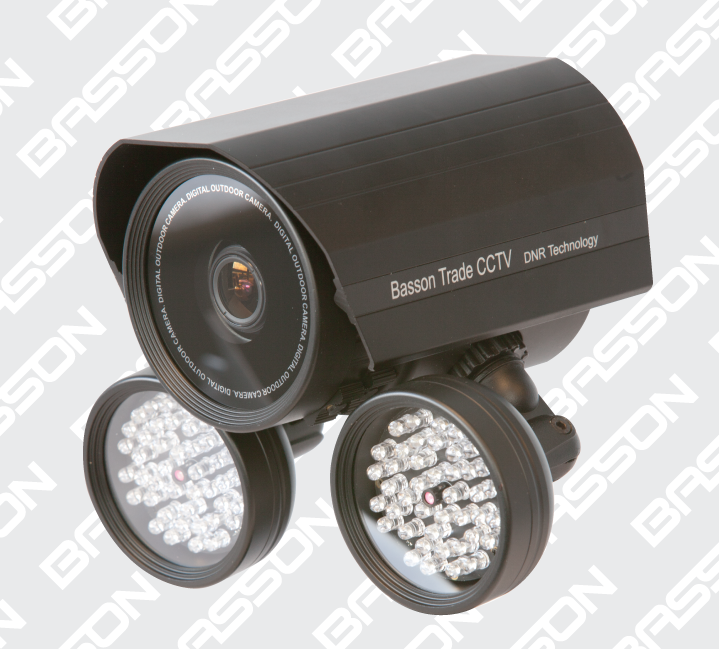 The IRB2-84VHQ has a central pod containing the camera, with two further pods attached, which contain a combined total of 84 IR LEDs. The 3-pod concept has been arranged in order to separate the IR LEDS from the main camera housing. This was necessary because IR cameras typically suffer from spiders being attracted by the infra-red LEDs. 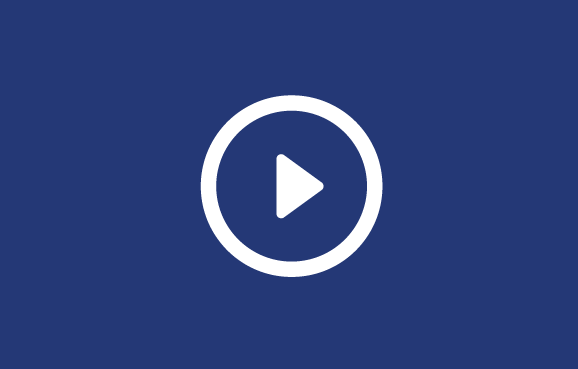